“Not a week goes by in which our project is not highly praised on international management level.”

Since 2017, we have been designing and optimizing the international B2B e-commerce platform

International UX & UI design
Since the launch in Spain, the portal has been expanded gradually and adapted to the requirements of other countries. We discuss the respective needs with the responsible contacts in the individual countries and the Coca-Cola Europacific Partners product team.

Close integration into the product team
Constant contact with Coca-Cola’s developers ensures that the UX management integrates smoothly into agile Scrum processes and sprints. We are present at the weekly review and reﬁnement meetings where the requirements of the individual countries are discussed. 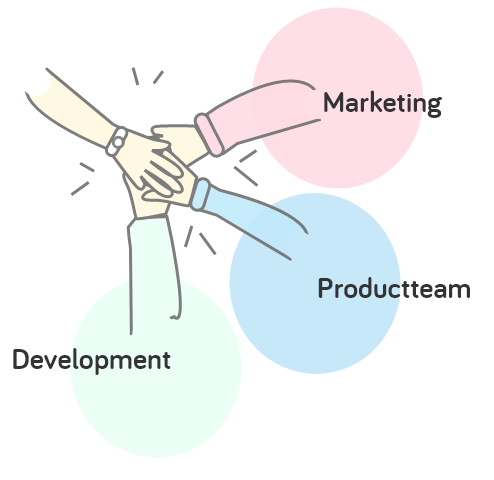 Beverage Orders on the Fly

From the overall platform concept to fine tuning

Pitch
We won the Pitch with international experience in B2B and e-commerce design.

4-Year Product Vision
Collaboratively we created a product vision for the next four years to get the big picture.

Localization
Step by step to the more complex local adaptations of the national platforms.

Close collaboration with the development, product and marketing teams

Brainstorming, hypotheses and 30-second scribbles help us to approach the topic freely and to question the value for the user in detail. 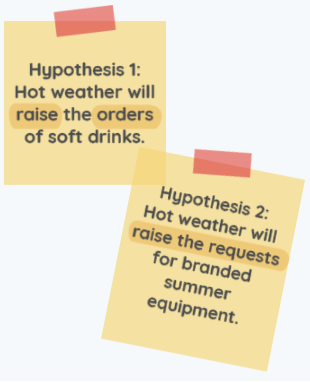 We use wireframes to sketch the best ideas and use them to quickly validate the respective feasibility and technical effort.

Our high fidelity prototypes represent the result realistically and are tested with real users – before a feature goes into development.

The Project in Detail

How do you design a unified e-commerce platform for beverage orders and digital services that meets user needs and business requirements of 13 European countries? This was the challenge Coca-Cola Europacific Partners faced in 2017.

For example, France needs a system for receiving returned empties while Norway has specific requirements for special offers within the portal. In addition, the platform needs to meet the requirements of both small business owners ordering beverages for their employees and wholesalers.

At that time, many orders were still being placed by fax or telephone Although there were already five different online portals, they differed greatly in their technical processes. There was no mobile version, and in some countries, there was no digital solution at all.

The Objectives at a Glance

The 13 countries where the platform is deployed include Germany, Spain, France, Portugal, UK, Sweden, and Norway.

Facilitation, market research and design: This is how we do international UX management

The ultimate goal of myCCEP™, Coca-Cola’s B2B platform, is to offer its customers an outstanding user experience with the new online platform, making it easier for them to do business with Coca-Cola Europacific Partners. And here is how we helped them achieve it:

Process management: Spain was the first country in which the new platform was to be launched in 2018, so an important part of our task here was to create and optimize processes for design and development.

4-year product vision: The product vision for the next four years was created in an initial ideation workshop. This vision became tangible through the first wireframe-based prototype of the project, which we developed together with Coca-Cola Europacififc Partners.

Minimum Viable Product: Good business models also include the question “How do we get the product to the market quickly?”. In keeping with the spirit of agile development, we therefore deﬁned Minimum Viable Products (MVP) for the individual countries. To obtain real market information as early as possible, the countries with the lowest requirements were launched first, so that we could work our way step by step to the more complex versions of the platform.

Prototype desgin: In close contact with the product and project managers of Coca-Cola Europacific Partners, as well as the responsible developers, we developed wireframes and prototypes in the visual design of myCCEP™. To not lose sight of the market and the users on the way, we tested the increasingly complex versions in field usability tests.

Continuous UX consulting: After the platform was launched in Spain, the portal was expanded bit by bit and adapted to the requirements of other countries. We discussed the respective needs with the responsible employees in the individual countries. Not only are we continuously involved as concept developers, as UX and design consultants, but we are also responsible for making recommendations and establishing UX best practices.

Close contact with the development team: Constant contact with the Coca-Cola developers ensures that UX management is seamlessly integrated into agile Scrum processes and sprints. For example, we are present at the weekly review and refinement meetings, in which the requirements of the individual countries are discussed, so that our UX perspective is often in demand.

Long-term UX partners: We and Coca-Cola Europacific Partners are not planning on giving up our UX dream team anytime soon. As a UX partner, we will continue to be intensively involved in the development and optimization of the portal and promote user-friendly development.

Michael Beier from Coca-Cola Europacific Partners about the project

“Thank you for your great work on the project! Not a week goes by in which our project and its outcome are not shown and highly praised in some meetings on national and international management level. This is mainly because the business team, you and the development team work so well together in the requirements and development process that we can hand over a clean pipeline and get a good product back in the end. The result inspires me again and again after every sprint! “

Are you interested in working with us or do you have any questions?

We offer free and non-binding consultations 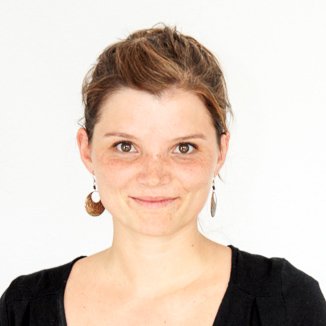